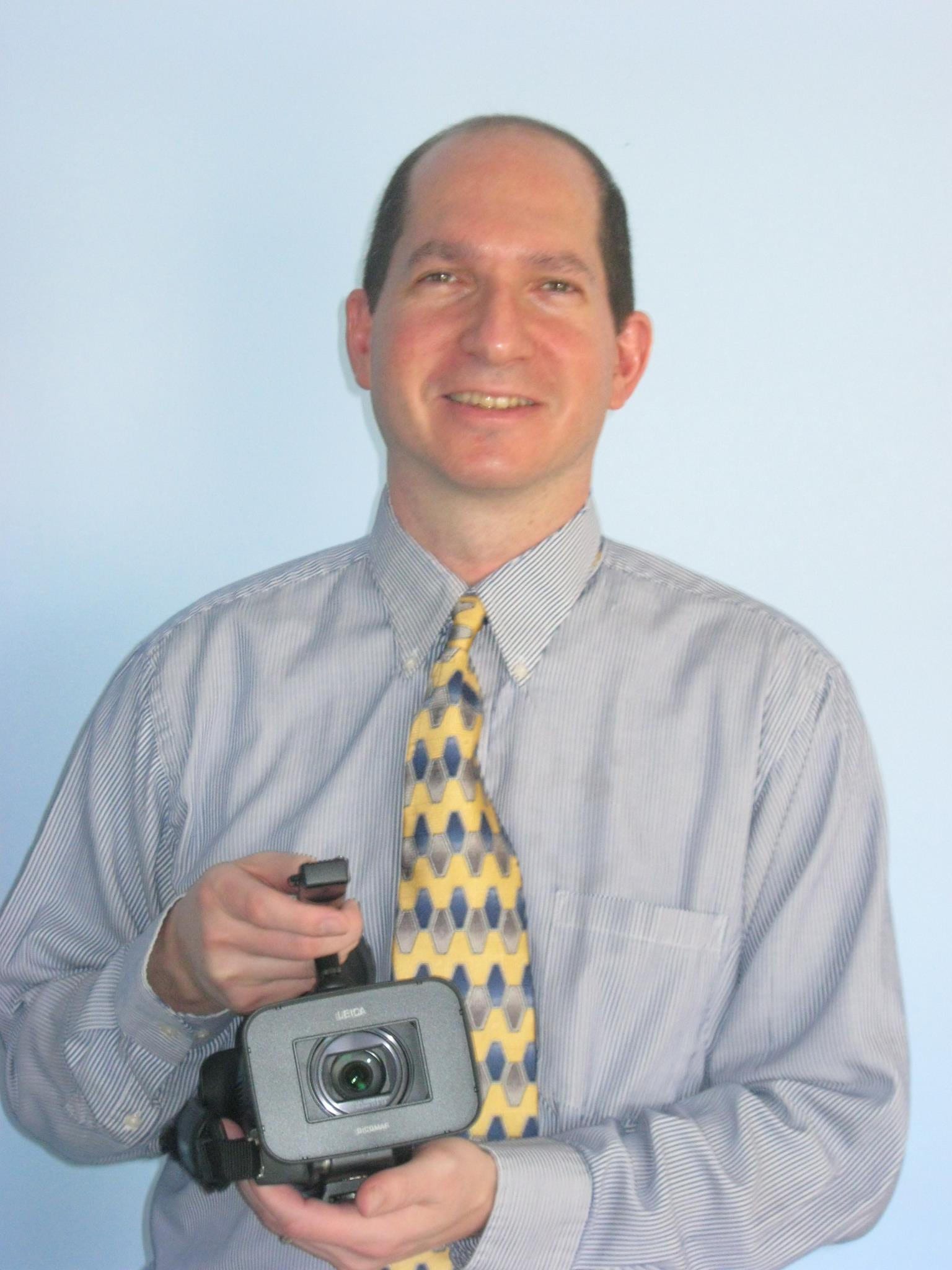 Kershenblatt resides in Egg Harbor Twp., NJ with his wife Lisa and children Jessica, Jake and Rachel.  They also have a dog named Duke, a cat named Lux, and six unnamed chickens who have provided us with love, devotion and more eggs than we know what to do with.
In his spare time, Andy likes to travel (His happy place is Disney World); and nap.
All search results